Just added to your cart

Dainty Kane have created a guide to The Giants Causeway Northern Ireland to help you plan your trip to this amazing destination.

Where is the Giants Causeway?

Giants Causeway is located on the tip of Northern Ireland outside a small town called Bushmills  in Country Antrim. On a clear day you can see Scotland from the causeway rocks!

Check out a full panoramic view here ... yes it definitely is one for your bucket list. 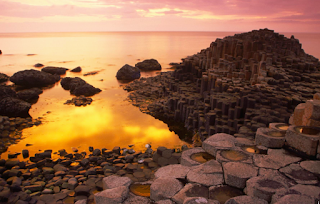 What is the Giants Causeway?

Many people argue that the Giants Causeway in Northern Ireland is the eighth wonder of the world.

40,000 basalt steps create a startling and stunning landscape along the coast of the country. There are several explanations for the formation, you can choose which one to go with...

a) It was formed 50 million years ago by a volcanic eruption or you could believe the more exciting story that a Giant had something to do with it.

c)It was man made through hard labour 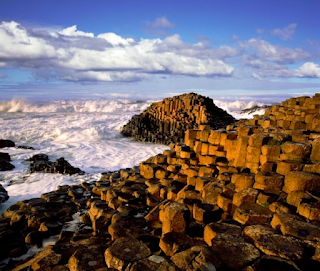 How can I get there?

You can rent a car and drive up through the beautiful 'Causeway coastal route' to reach the giants causeway or avail of one of the many tour operators that can take you there.

You can catch a bus from the Europa bus station in Belfast city centre however the journey takes over 3 hours so for the sake of a few pounds it is definitely worth investing in a private bus tour.

The official Belfast sightseeing tour  offer day trips to the Giants causeway and also stop at other points of interest on the way so is probably your best option if you want to see as much as you can in a short space of time. Book online here

When is the best time to visit the Giants Causeway?

Before reaching the Giants Causeway itself you will need to pass through a visitor centre which does get very busy in the afternoon so it is best to visit as early as possible to avoid the crowds. The centre is open from dawn to dusk, usually 9am to 7pm.

How much does it cost to see the Giants Causeway?

Are there other things to see and do in the area? 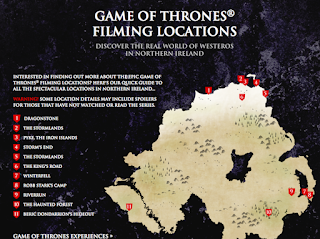 If you are a fan of the HBO series Game of Thrones you cannot visit Northern Ireland without going on the official tour. Once you have your cloak and sword you will be taken to the secretive spots of natural beauty were the series was filmed.

From Belfast there are two Game of Thrones tours available.

Departs Belfast at 08:00. Visit Cushendun Caves, where Melisandre gave birth to a dark spirit, Renly’s camp in the Stormlands, Carrick-a-Rede rope bridge, the Iron Islands beach where Theon dedicated his faith to the ‘Drowned God’, the Giant’s Causeway, photo stops at Dunluce castle and the Dark Hedges.

Departs Belfast at 09:00. Ferry trip to Strangford. Morning trek at Old Castle Ward, aka Winterfell and Audley’s Castle, aka Walder Frey’s Twins. Inch Abbey, where Robb became King in the North. Afternoon trek in Tollymore Forest to the wildling pit and the bridge where the Starks found the direwolf pups.

Dunluce castle is situated just outside Bushmills village and is a must visit when you are in the area.

The 17th century castle is connected to the mainland by a foot bridge, the walk offers stunning views of the County Antrim coastline. 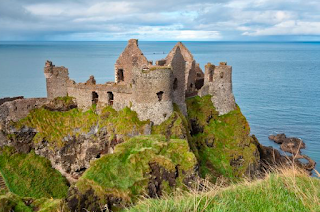 The dark hedges is a tunnel of atmospheric trees which were brought to fame in the HBO series Game Of Thrones. There are no access fees, it's basically a case of parking up along the roadside and walking down to view the trees. The area does get busy at lunchtime but if you go early in the morning you can more than likely have the whole road to yourself and plenty of opportunities to take some great photos without other tourists in the background. 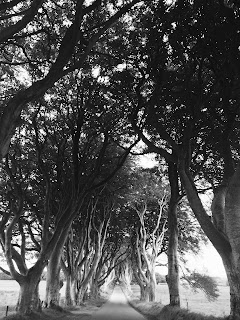 The tour begins with breakfast onboard fired up over whiskey barrel chipping followed by stops at two of the worlds best scotch distillers 'Ardbeg Distillery' and 'Laphraoig' where you will learn all about the history of whisky making and sample the produce along the way.

Coast and country tour - £55 per person

A tour across some of the coasts hidden culinary gems. There are five stops on the tour where you will have the chance to sample local delicacies from the area.

This tour offers the rare opportunity to catch your own breakfast at first light and enjoy the amazing views over Rathlin Island.

Where can I stay near the Giants Causeway?

Bushmils Inn Hotel is nearby, cosy and also has a fantastic bar & restaurant.

To view rates and book online visit their website. 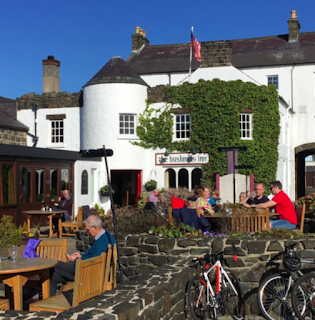 Galgorm resort is a relaxing haven located 45 minutes from the Giants Causeway. The resort offers a world class spa and dining experience to make your trip to Northern Ireland extra special.

Rooms at the Galgorm Resort start at £375.00, book online directly with the hotel here. 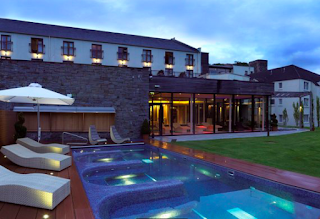 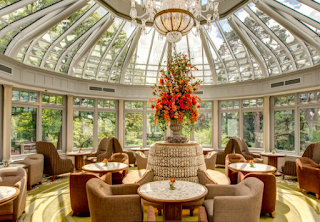 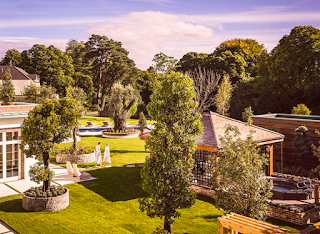